Intersections – Selected Works from The Jerusalem Biennale at the JCC Manhattan

Intersections features the work of over 20 Israeli artists from the Jerusalem Biennale, whose works display the wide-ranging interpretations of what constitutes contemporary Jewish art.  Some works directly respond to religious practices, while others look at cultural trends within Israel.

Founded in 2013, The Jerusalem Biennale is dedicated to exploring the places of intersection between contemporary art and the Jewish world. Following the success of the first two Biennales which included over 250 artists from all over the world, The Laurie M. Tisch Gallery hosts the first New York exhibition highlighting the innovative work that is defining contemporary Jewish art. 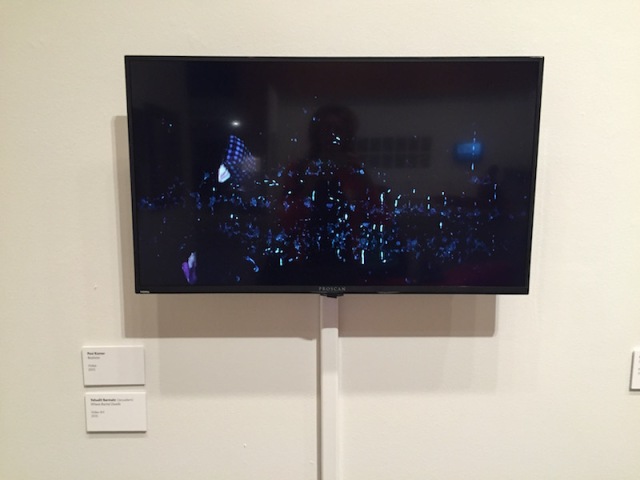 The Jerusalem Biennale was modeled after the century-old Venice Biennale, an international showcase of trends in contemporary art. But Ram Ozeri, founder of the Jerusalem Biennale, wanted to make this new venture specific to his home city. “I find it very hard for Jerusalem to compete with cities like New York, Berlin, London, or even Tel Aviv when it comes to contemporary art. But when we say ‘contemporary Jewish art,’ there is not city in the world that can compete with Jerusalem. Jerusalem finds its natural position as the center of this specific, yet expansive field.”

The first Jerusalem Biennale in 2013 was met with great enthusiasm, exhibiting works of 60 artists, 50 of whom were from Israel, in five venues across Jerusalem. In the second Biennale, in 2015, those numbers grew dramatically: Nearly 200 artists from 12 countries exhibited their work at seven venues around the city, including the Biennale’s main exhibition in the iconic Tower of David Museum. The third Jerusalem Biennale will open on October 1, 2017. 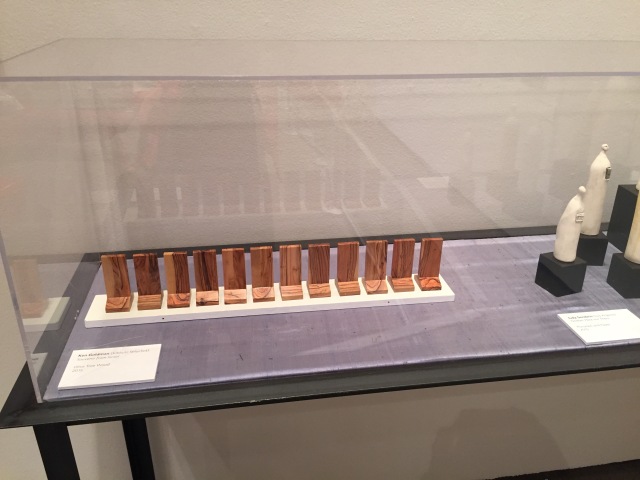 ← Kill or Be Killed with Jan Lauren Greenfield
Sjnoder, the Anatomy of Tzedakah by Billha Zussman →