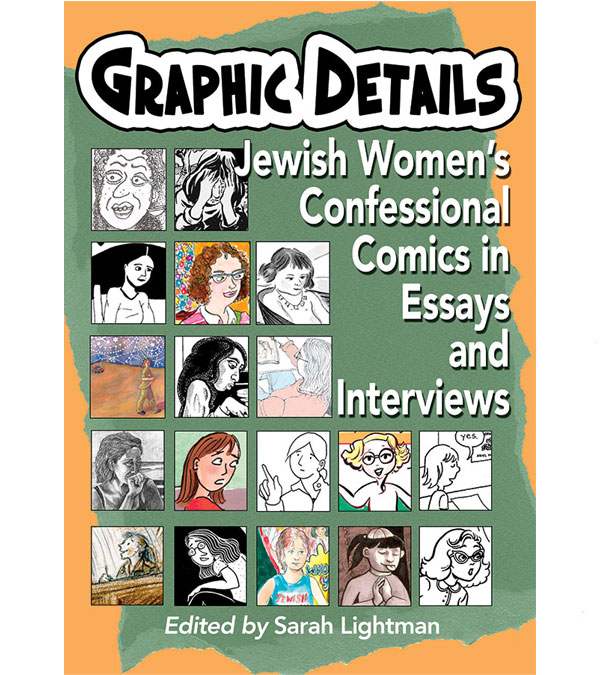 Graphic Details: in Essays and Interviews, edited by Sarah Lightman, has been nominated for a Will Eisner Comic Industry Awards. The Will Eisner Comic Industry Awards, commonly called the Eisners, are the “Oscars” of the Comics Industry and presented annually at the San Diego Comic-Con. Graphic Details: Jewish Women’s Confessional Comics in Essays and Interviews (McFarland […]