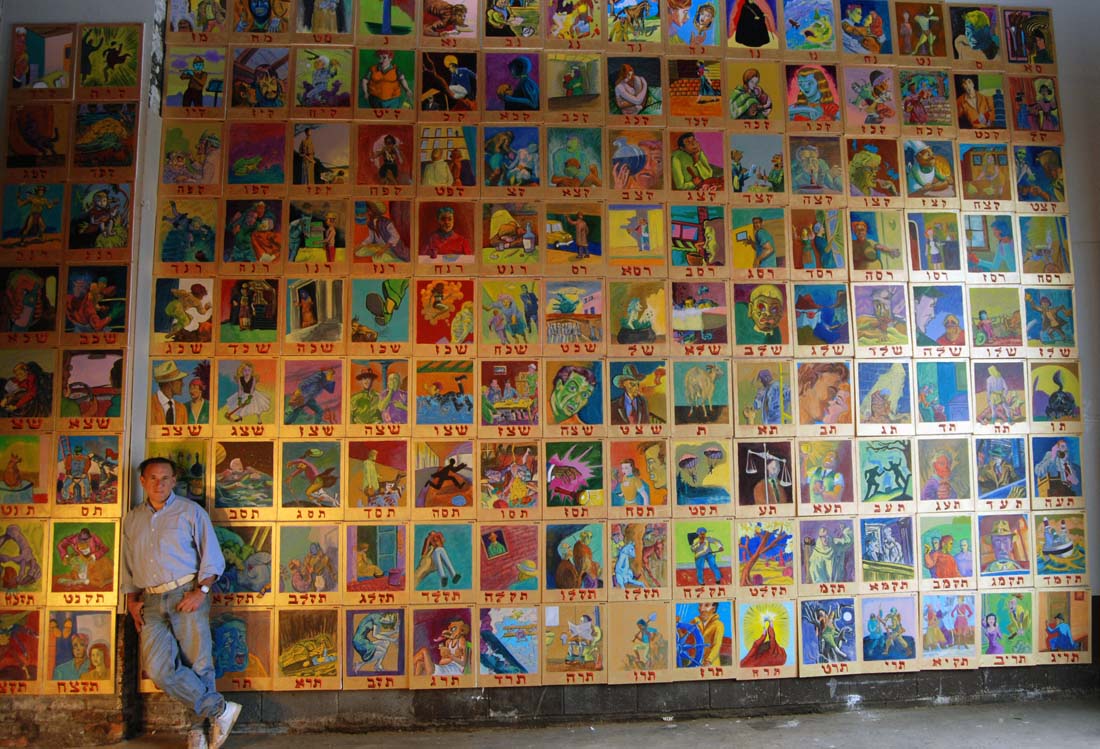 Archie Rand’s The 613 at the Contemporary Jewish Museum

The 613 is a major painting project by Archie Rand presented at The CJM in San Francisco in its museum debut and first appearance outside New York City. In traditional Jewish texts 613 rules for ethical and religious behavior are asked of all Jews. Rand’s exhibition includes one painting for each one of the 613; they […] 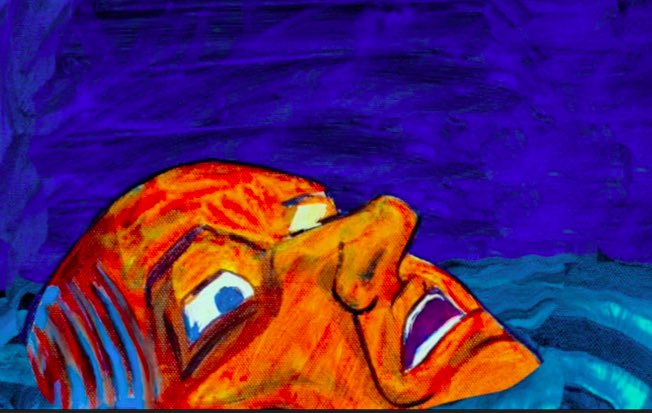 Images from Brooklyn-based Jewish Art Salon member Archie Rand’s acclaimed book The 613, an illustrated reimagining of the 613 Jewish commandments that earned praise from the likes of Art Spiegelman and Ang Lee, are recreated in a charming animated short that features music by Jeremiah Lockwood. “Kol Nidre #3” will have its World Premiere as part of the […]

“Two Italian Series” by Archie Rand will be on view from September 22 until October 24, 2016 at The Interchurch Center, 475 Riverside Drive, New York, NY. In addition, The Los Angeles Review of Books just published a substantial article on “The 613” by Rand: A God Who Let Us Prove His Existence Would Be […]

Archie Rand in the Media

“B”, the Brooklyn College Magazine, has published an article featuring Rand’s book, “The 613”. Rand began transforming each and every one of the 613 mitzvahs, or commandments, into its own painting, a series that took five years to complete. The book, which  is selling very well and continues to generate the attention of the media. See the article […] 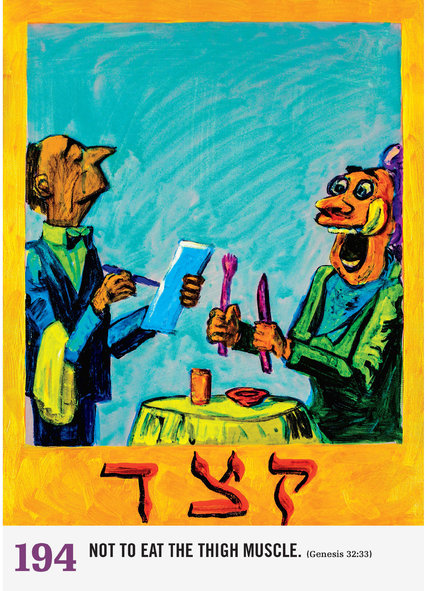 Archie Rand’s career as an artist spans five decades and myriad themes and genres. His oeuvre The 613 is surely one of his most ambitious feats yet. Without any idea where the work would be exhibited, Rand began transforming each and every one of the 613 mitzvahs, or commandments, into its own breathtaking painting, a series […] 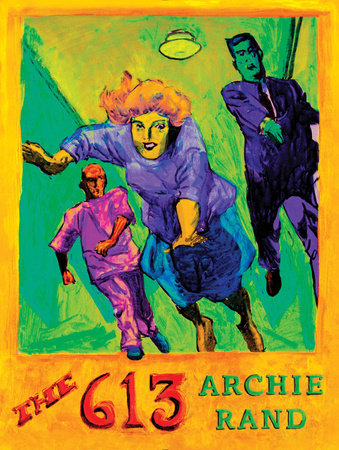 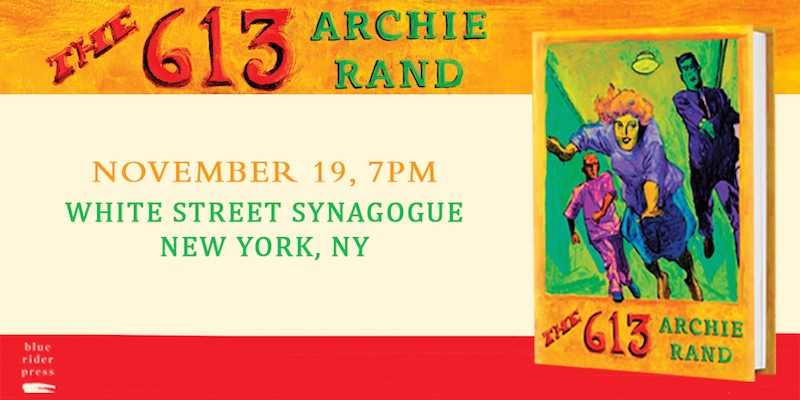 The Tribeca Synagogue in New York presents an exhibition of The 54 Chapter Paintings by Archie Rand. Each painting is based on the weekly parsha and exhibited in order. Displayed for the first time as a solo exhibition, this body of work was first shown at the Jewish Museum in 1989. On Thursday November 19th the Synagogue […]